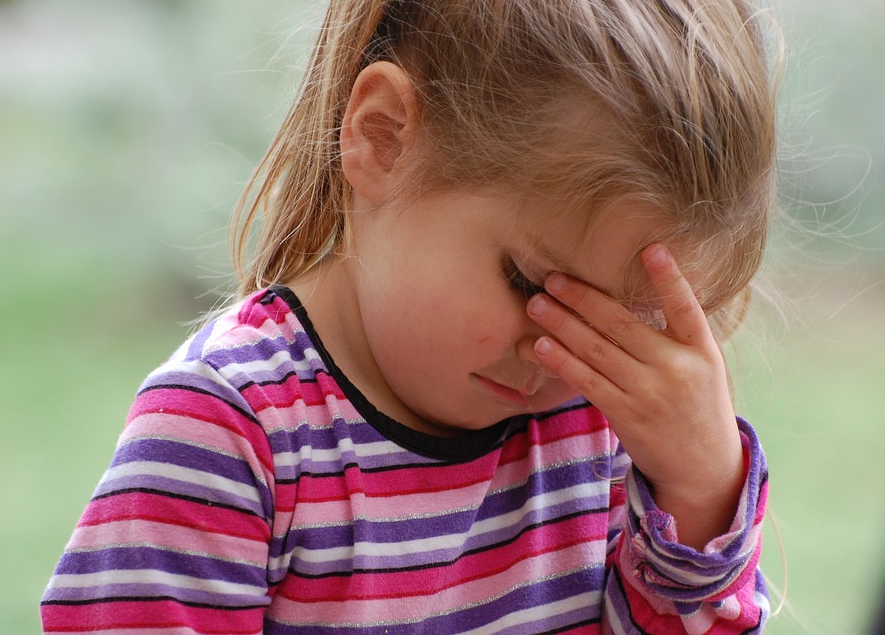 Dr. Suzanne Hagler and colleagues from Cincinnati Children's Hospital Medical Center presented the news that a high percentage of children and adolescents with migraines seem to suffer from a small, but possibly significant, lack of CoQ10, vitamin D and vitamin B2.

Dr. Hagler's study relied on information from a database of patients with migraine that had additional data from blood tests of the content of vitamin D, riboflavin, folate and coenzyme Q10.

Most participants in the study took some preventive migraine medication and a few took vitamin supplements. Based on the available evidence, the researchers were not able to conclude with sufficient certainty that continued supplementation with these drugs would be beneficial against migraine attacks. Further research is needed, they conclude.

Existing Research
You can find good research results on all the nutrients mentioned above for those experiencing migraines.

Research on vitamin D’s role in migraine has been inconsistent with some studies showing a positive association and others showing no association. However, a high vitamin D level might reduce inflammation and in this way help reduce the symptoms.

CoQ10 and riboflavin are both part of the body's energy metabolism and have in a number of earlier scientific studies proved effective in the treatment of migraine.
In a small, controlled study from 1998, 55 migraine patients received high doses of riboflavin (400 mg daily) for three months, an amount which far exceeds the RDA. The study showed that over half of the participants achieved more than a 50% improvement in their symptoms. The study also showed that in general this dosage was well tolerated.

CoQ10 for Migraines
The substance CoQ10 stands out as the vitamin/vitamin-like substance that has previously been involved in most migraine research.

In 2002 we saw an open study in the journal Cephalalgia with 32 patients (26 women and 6 men), who suffered from migraine attacks with and without aura. They were all given 150 mg of CoQ10 daily. After three months of treatment, 61% of the participants experienced more than 50% fewer seizures.

In 2005 a double-blind study with 42 migraine patients was published in the journal Neurology showing that three months of treatment with 100 mg CoQ10 three times a day was superior to placebo with respect to frequency of attacks, days with headaches and nausea, and how well the preparations were tolerated.

47.6% of the patients receiving CoQ10 had more than 50% fewer attacks compared to 14.4% of the subjects receiving placebo. The researchers concluded from this that CoQ10 was effective and well tolerated.

In 2007 a study was published in the journal Headache. Scientists examined the presence of CoQ10 deficiency in patients with migraines and the potential effect of CoQ10 supplementation. 1,550 patients had their content of CoQ10 in the blood measured. These measurements showed that about one third of children and adolescents with migraines had either significant lack of Q10 or their CoQ10 level were below normal.

CoQ10 supplementation for a period of three months, reduced the frequency of seizures by 35%. The researchers concluded that it is possible to obtain “clinical improvement” of migraine with CoQ10 treatment.

Finally, in 2011 a double-blind study involving 120 children and adolescents suffering from migraine was published, which showed that a daily dose of 100 mg CoQ10 resulted in a statistically significant reduction in seizure frequency, -severity and duration during a four-week treatment with CoQ10.