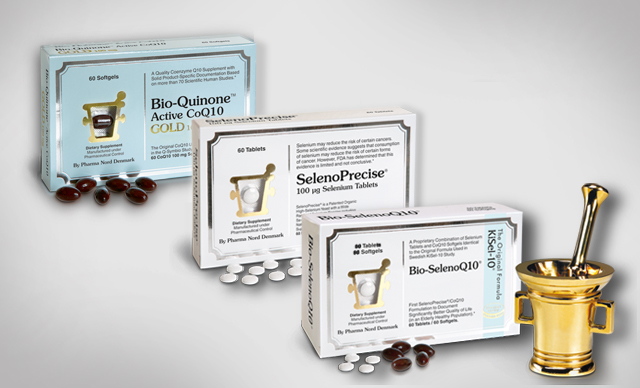 Now, a 12-year follow-up analysis of this study, known as the KiSel-10 study, has shown that senior citizens in the active treatment group have continued to have reduced risk of heart disease when compared to those study participants who received placebo. The KiSel-10 study was performed by Professor Urban Alehagen and his research team at the University in Linköping, Sweden. They enrolled 443 elderly Swedish citizens in the study. Half of the participants received a daily combination of 200 micrograms of selenium from SelenoPrecise® tablets and 200 milligrams of CoQ10 from Bio-Quinone Active CoQ10 Gold soft-gel capsules. The other half got matching placebo preparations.

The study showed that the participants enrolled in the active treatment group had significantly better cardiovascular health at the end of the four-year study. The active supplement group experienced:

By accessing municipal health records and death certificates, the Swedish researchers have been able to continue following the study participants after the conclusion of the 4-year study. They have subsequently made a 10-year follow-up and now also a 12-year follow-up analysis. The data shows that those in the active treatment group still have a significantly lower risk of dying from heart disease compared to those in the placebo group. In fact, the benefits of having been in the active treatment group seem to be increasing in magnitude over time. Even more amazing is that the benefits of the active treatment, as compared to the placebo treatment, hold true even if the study participants had diabetes or high blood pressure or ischemic heart disease while they were in the study 10+ years earlier.

Why Does Selenium and CoQ10 Provide a Lasting Effect? 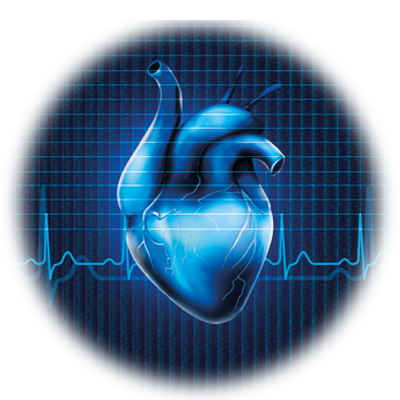 Another caution would be that we might expect a better effect of selenium supplementation in this region of Sweden known to be a low-selenium region, when comparing to the US where the average intake of selenium in the population is somewhat higher than in Sweden.

In an article on the website Nutraingredients, Dr. Mark Miller comments on the extraordinary findings in the study. He points out that the very significant effect of the treatment could be attributable to more than the supply of nutrients. Since we are dealing with such persistent long-term effects, Dr. Mille believes these effects could also be attributed to epigenetics.

Epigenetics is the study of functionally relevant changes to the genome that do not involve a change in the nucleotide sequence of the DNA.

How is this Swedish Study Relevant for Americans?

What is important for all people including Swedes and Americans is to get enough selenium to achieve full expression of the most selenium-dependent selenoproteins, which are selenoprotein P and glutathione peroxidase (GPx). To achieve this we need 90 to 140 microgram/L of selenium in the blood. Most Americans will be able to achieve a corresponding level of selenium in the blood with a smaller dose than the 200 micrograms that the Swedish researchers found necessary. However, it can still be difficult to get sufficient selenium in the daily diet, which is why a nutritional supplementation of 50 or 100 micrograms a day may be appropriate.

With regard to the CoQ10 supplementation, Americans will be able to achieve the same heart health benefits with 100 milligrams of Bio-Quinone Q10 Gold taken twice daily with meals, the same amount of CoQ10 given to the KiSel-10 study participants. Quality counts, documented quality is important, and the composition and formulation of the Bio-Quinone Q10 Gold soft-gel supplements have proven to be effective in randomized controlled studies.

The website nutraingredients.com has written two good articles about the above study results that can't be ignored.

Alehagen U, et al. Still reduced cardiovascular mortality 12 years after supplementation with selenium and coenzyme Q10 for four years: A validation of previous 10-year follow-up results of a prospective randomized double-blind placebo-controlled trial in elderly. Plos One, 2018; 13(4), e0193120.
Daniells, S. A major reset of the drivers for disease and health: Protective effects of selenium + CoQ10 may persist for years. Nutra-ingredients-USA.com. (2018, Aug. 20).